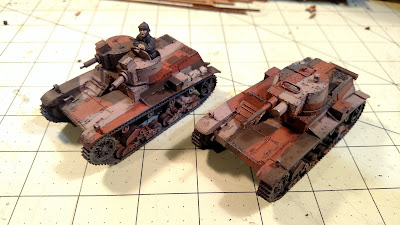 Here they are, the Polish 7TP JW and 7TP DW Twin-Turret tanks for our early war Polish Army! 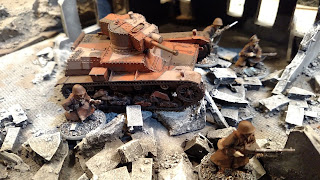 The 7TP was the only genuine tank produced in Poland before World War II. The 7TP stood for 7 Ton Polish even though it was a 9 ton vehicle. 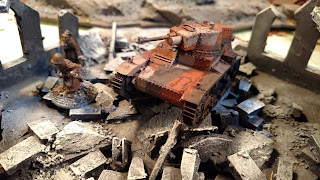 It was also the most combat worthy armored vehicle in the Polish Army at a time of the German invasion in 1939, and one of the icons of the pre-war Polish Army. 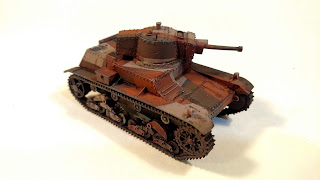 Several guns were considered but the Swedish 37mm Bofors gun was chosen, since it had been adopted as a standard towed anti-tank gun for the Polish Army, and offered good performance for that time. 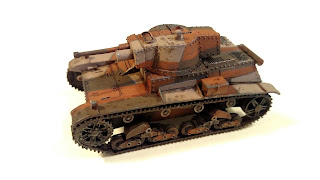 The 7TP was the most advanced of all Vickers 6-Ton tank derivatives in the world, and can be considered a Polish design, being a compilation of foreign licences and their own inventions. 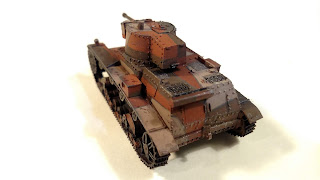 Despite all of this, it was not the most modern tank in 1939, but it kept pace with the world's standard for a light tank.

The light tank class constituted a mainstay of armored forces worldwide, and the 7TP could be a match for any enemy vehicle. 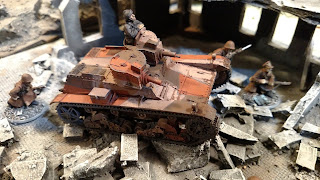 In March 1935, the first series of 22 twin-turret tanks was ordered. 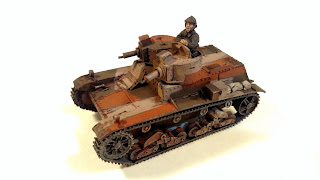 All were utilizing machine gun turrets removed from 22 Vickers E tanks during their conversion to single-turret. 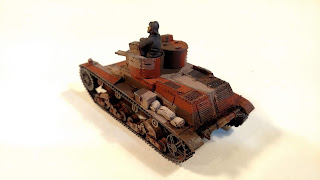 Such armament was a forced solution, since a final turret and gun had not yet been chosen for the single turret. 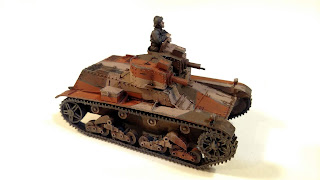 For additional information on the 7TP, check out The PIBWL military site.

Have A Great Battle!
The Old Crow
Posted by Battleground Hobbies at 11:28 AM 2 comments: 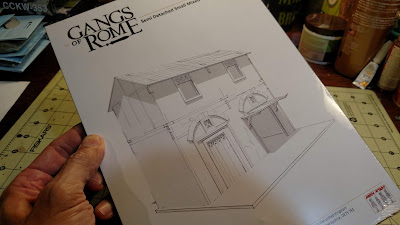 Well with our love of the 4Ground kits we put off Sarissa products until now. With the coming of Gangs of Rome from War Banner, Sarissa has developed a series of Roman buildings and Accessories for the game. Today we'll take a peek at this Semi Detached Small Mixed Shop. 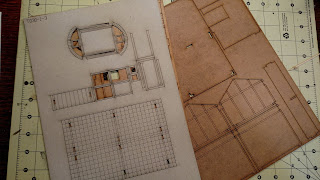 The simplicity of the kit is kind of nice. Two mdf boards and one heavy card stock are all you need! 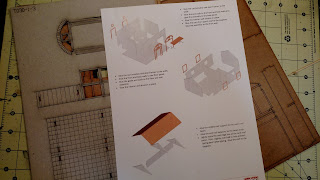 On the back of the cover are basic instructions on the assembly. 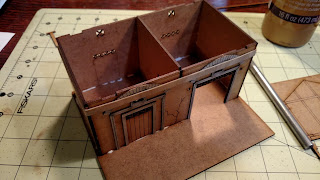 We took a couple minutes to glue on the door and window frames. Then we attached the four outer walls to the base, inserted the middle room divider and wrapped it with a rubber band to let dry. 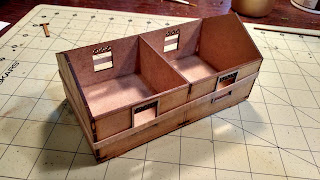 The upper floor was very much the same. Four window frames, outer walls and a dividing wall. There are no stairways or working doors like in the 4Gound kits. 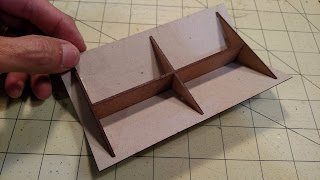 The roof is a heavy card stock with a simple mdf frame. 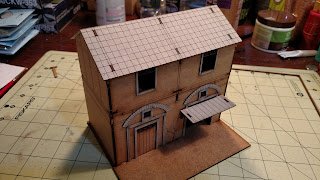 A quick awning over the stall doorway and there you have it. I wish we would have timed it because it couldn't have been much longer than 30 minutes from start to finish and we have a grand little building. 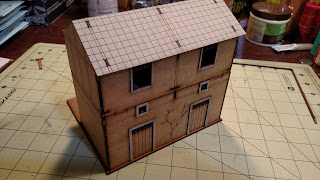 These kits are quick and painless for anyone who has built models in the past and a great starter kit for any new to the world of tabletop gaming! We'll show you other Sarissa kits as we begin to establish terrain for an Italian Bolt Action Campaign!

Have A Great Battle!
The Old Crow
Posted by Battleground Hobbies at 9:49 AM No comments:

Email ThisBlogThis!Share to TwitterShare to FacebookShare to Pinterest
Labels: Bolt Action, How To, Rome, Sarissa, Terrain 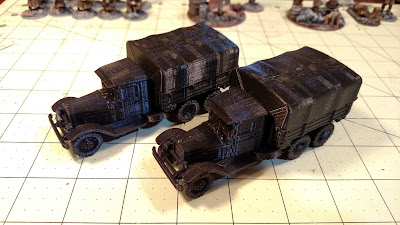 When the need arose for Polish transports, we tried an experiment with a decent little 3D printer. We found a model of a truck similar to those used by the Polish Army and scaled it to fit a 28mm world. 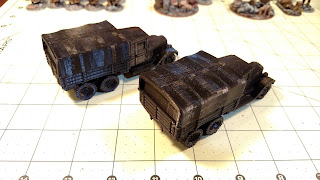 We were happy with the results and will post finished images when that happens. 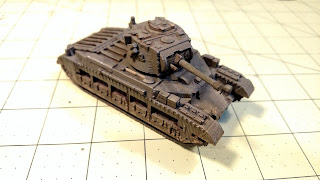 In good turn, we tried a Matilda to support the growing British forces. 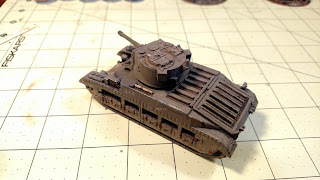 A quick coat of primer and basic paint job left us with a table worthy piece of armor. 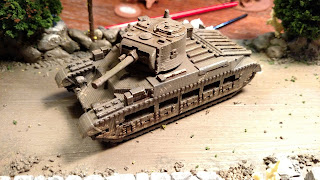 The possibilities are astounding!!! Tank War here we come
!!