Available from Warlord Games to pre-order is Armoured Fury, a special starter set containing everything you need to play Bolt Action Tank War! Please note this is a pre-order product and is due to be released end of October 2014. Any other products ordered at the the same time will be held until it is ready to go!

Armoured Fury allows you to dive into action as either an American Sherman tank commander or become a Panzer commander of lethal Panther tanks. Filled with loads of awesome plastic tanks this boxed set is not only a great way to get started with Bolt Action Tank War but is superb value too! 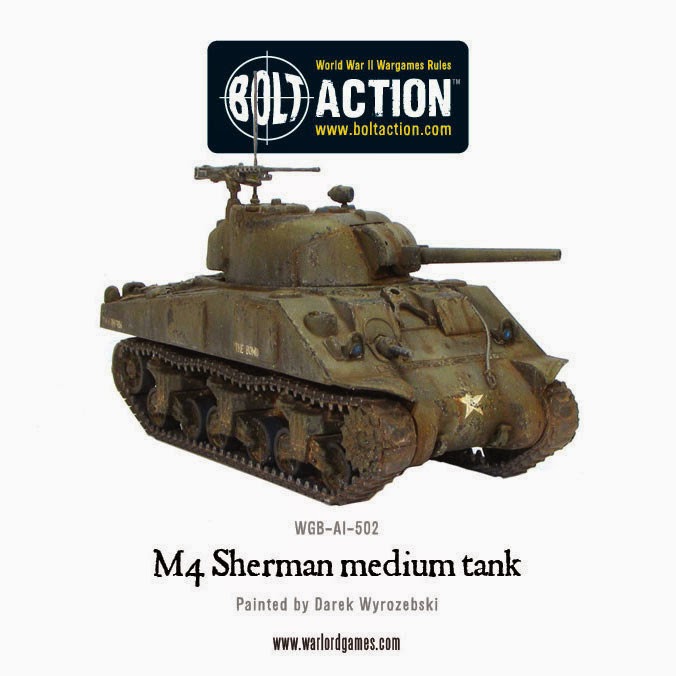 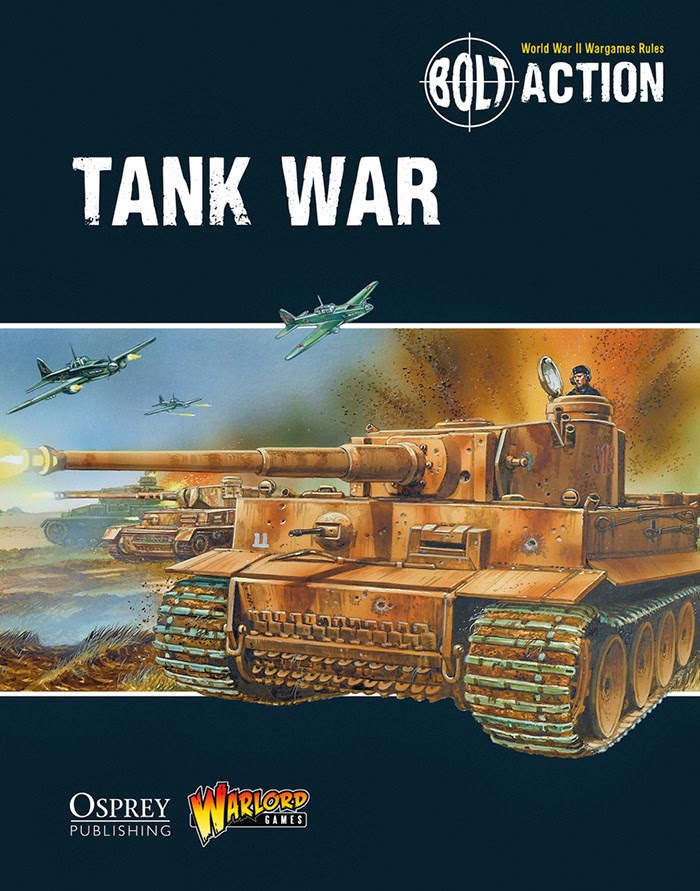 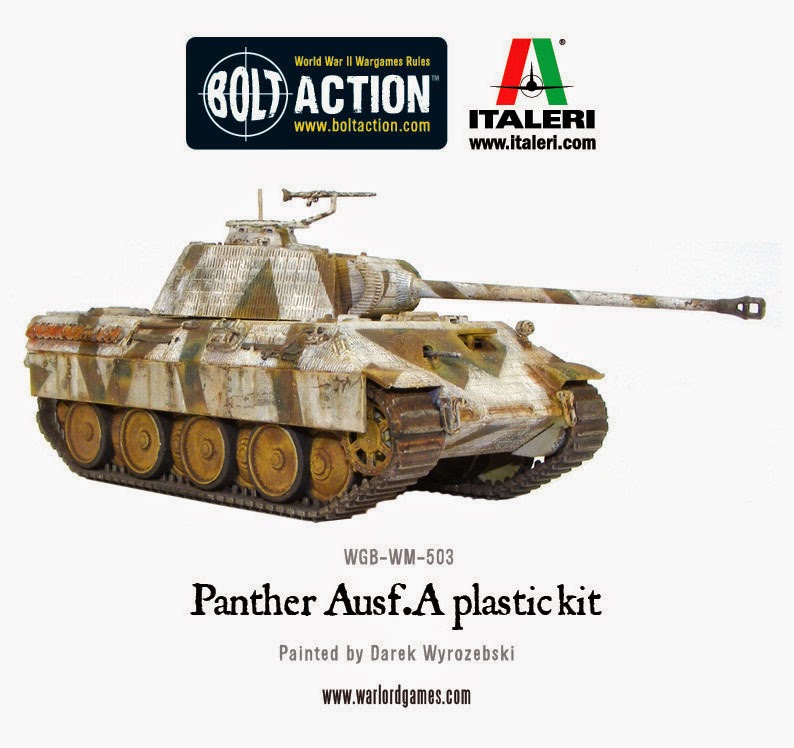 The scenario booklet eases you into the game with four scenarios each escalating in scale until you’re ready to add more to your fledgling armored formations. So whether you’re a die-hard Bolt Action player or new to the game completely this will get you up to speed quickly. 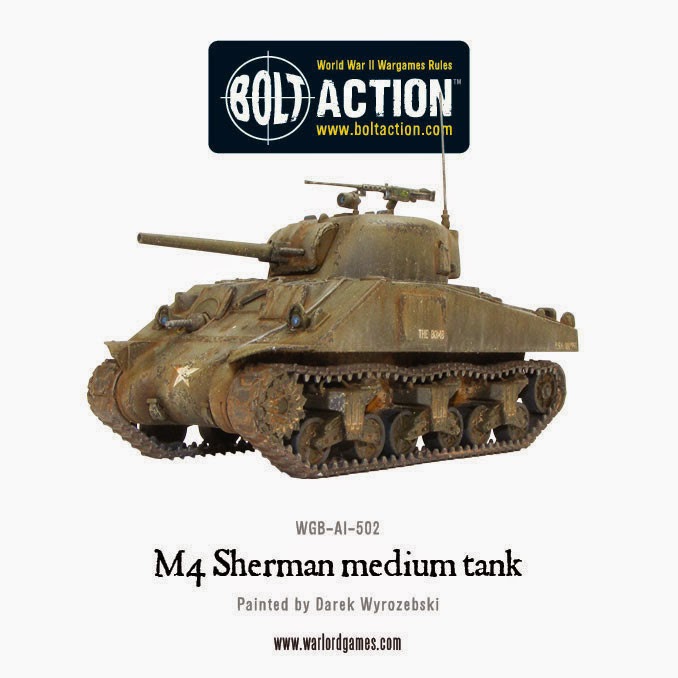 Bolt Action Tank War allows you to play the award-winning Bolt Action game with armored formations as opposed to the more usual infantry-heavy forces. So, now your tanks can stalk the Normandy bocage, swarm across the open Russian steppes, duel with the enemy in the desert or ambush your foes in the steamy jungles of the Pacific! 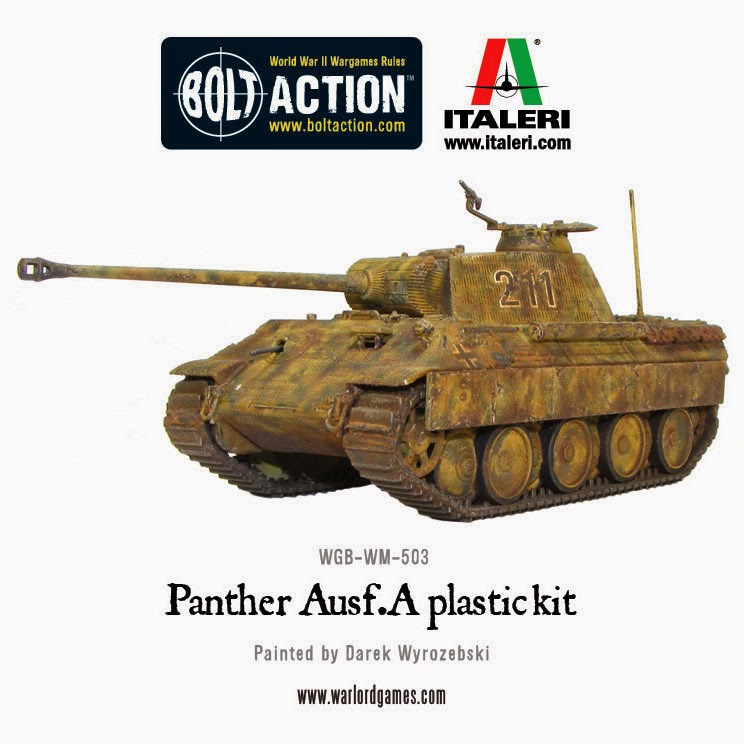 Tank War is already proving to be an extremely popular way to play Bolt Action and Armoured Fury is the ideal way to join the action!